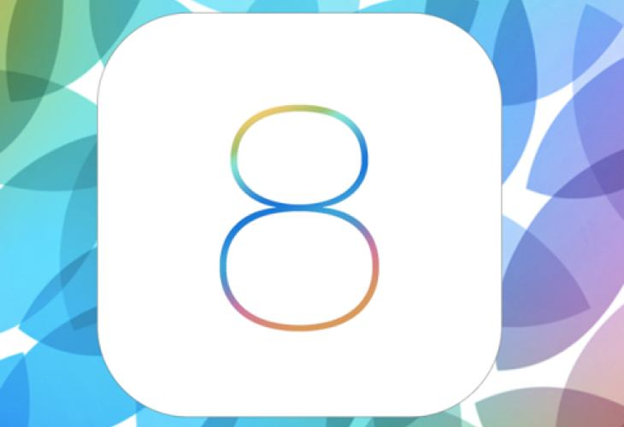 What About How iOS 8 Changes Impact Mobile Games Marketers?

Apple’s recently released iOS 8 brought a lot of changes for iPhone owners, but it’s not only the everydayusers that get to feel the thrills of joy with the new operating system. Another important market segment affected by the changes in iOS 8 is represented by mobile game marketers, and they have quite a lot of reasons to be happy with the new operating system as well, as it came with an important set of updates for the App Store, which can totally change the way they do business.

Get your Apps Out There!

One of the key focus points in the update was to make apps easier to find. In order to make this happen, Apple used a combination of techniques and tweaks that should bring apps closer to the user, as well as keeping searching relevant. The first tweak is that the Spotlight search bar now displays results from the App Store as well, as opposed to only displaying apps that are installed on the device, as it did before.

If you want to try out new apps but you’re out of ideas, there’s now a “Trending Searches” section in the App Store that aims to deliver real-time information on what other people are searching for. Unlike the “Top Charts” section, which can be manipulated by developers and marketers with some shady tactics, the Trending Searches feature relies on a complex algorithm that monitors the behavior and searches performed by users within the App Store, pushing forward the apps that are genuinely most searched for.

Apps that come with an impressive design or an outstanding set of features may also get some free promotion by being badged with an “Editor’s Choice” badge, which will indicate that they have been tested by Apple officials, and performed spectacularly.

Perhaps one of the most important features of the update was the introduction of video previews. Instead of having to rely solely on descriptions and a few screenshots that may or may not capture the core elements and the user experience provided by an app, users will now be able to actually see the app in action in a video demonstration. The feature is designed to run in full screen automatically, in order to deliver a preview as close as possible to the actual usage experience the app sets to provide.

For marketers, this is a major milestone, as it allows them to finally show off all the hard work put into the user experience, such as animations, transitions and other elements that cannot be captured by a simple screenshot.

This feature also has a positive impact on the exposure of an app, as these videos are easily sharable on social platforms and have a far better impact than a written description and a few screenshots.

Great Apps are Easy to find, and Easier to Share

A new feature in the iOS 8 update of the App Store allows developers to group their apps into bundles. By doing so, the developer of a very successful app can boost his other apps into the spotlight. Also, marketers can offer users discounts for buying an entire bundle, or several apps from a bundle, making it more convenient for them to do so.

Sharing is not limited to developers; iOS 8 introduced a new feature called “Family Sharing”, which allows a user to grant access to an app he bought to other family members, without them having to pay for it. This feature is strictly limited to family members, and payment credentials are used to ensure the feature is not misused. While it may seem that granting access to a group of people out of whom only one actually paid for the app might not be profitable for the marketer, it can actually have the exact opposite effect by allowing the family to buy more apps with a budget instead of paying for a single app several times. This will eventually translate into a tighter competition between developers, and ultimately better apps.

Summing it all up, iOS 8 brought quite an important range of changes to the App Store and the way marketers will need to plan their moves. Apple made it clear once again that it cares about its users, they want the best experience for them and that they don’t want to make any quality rebates to get there.

Visit this link Fighting Games 365! and get some more useful information. 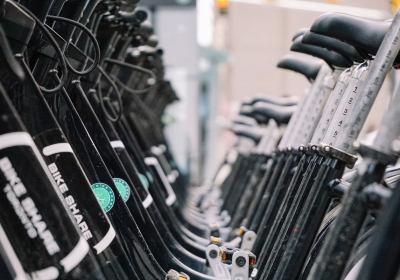 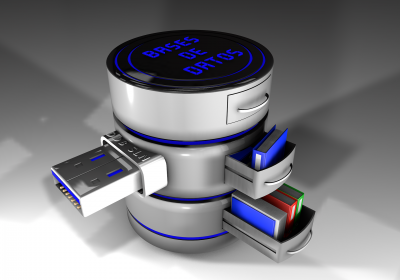 Databases are now largely targeted by cybercriminals and favoring them; many enterprise…