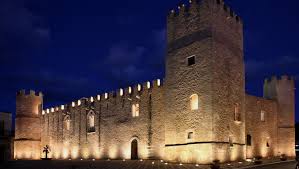 Travelling To South Italy: Some Facts About Ragusa and Some Sicily Myths

March 24, 2015Comments Off on Travelling To South Italy: Some Facts About Ragusa and Some Sicily Myths0176
0Shares

Pozzallo is a little town in the province of Ragusa, Sicily, Italy.

And the Sicilian wine is still amongst the world’s top best any day, anytime.

The Convenience Offered By The Property Portals Next post 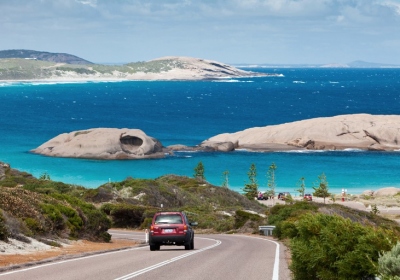 Orlando is a popular tourist destination. This is the best… 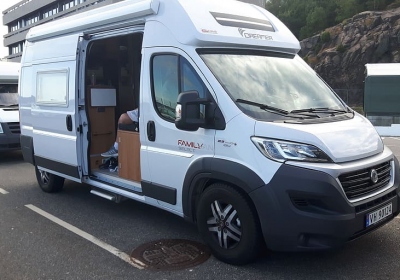 Drive 12-Seater Safely or How to Run A Large Car 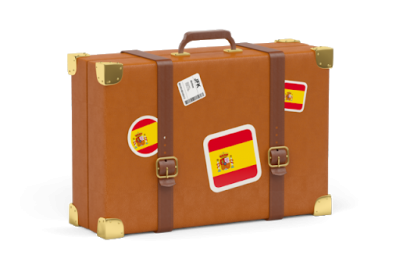 How to Send Luggage Cheaper Than Airlines?

We are accustomed to transporting large or massive cargo by…