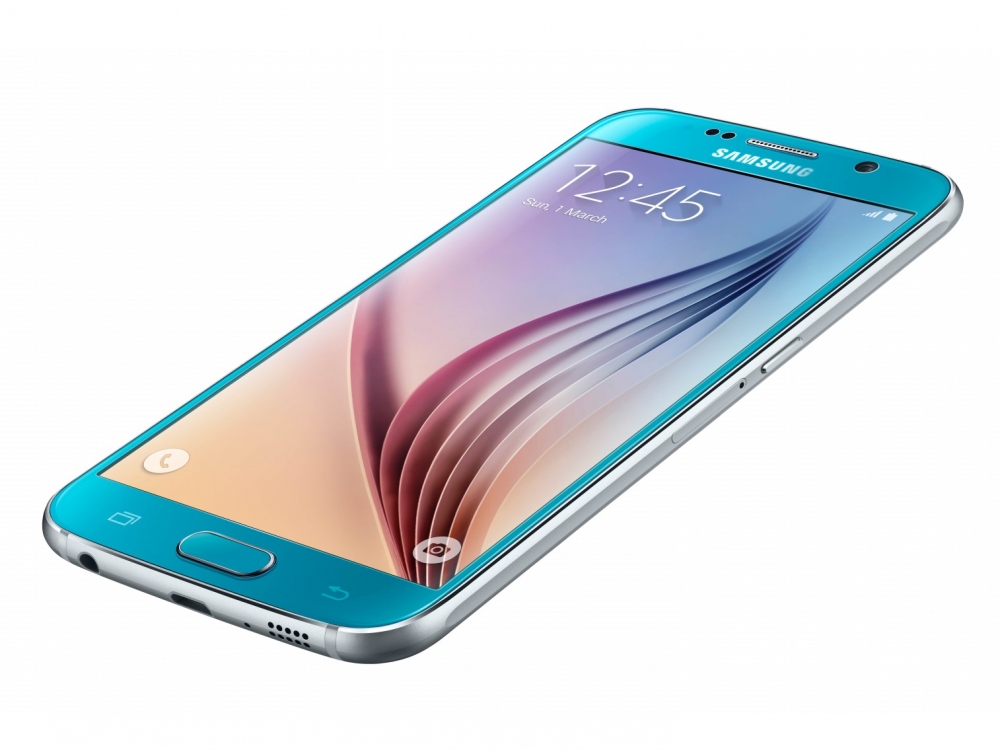 Samsung, as we all know is world’s highest Smartphone producing company. Well, there is something different about it that sets it apart from the crowd, its quality, and its features are just the right thing you will need for carrying a phone which you can flaunt!

The newest Member of their famous S series is called the S7, it was quite obvious that it will be called the S7.

The Real Features of Galaxy S7

Nevermind, let’s move on to see what it really does.

It seems like Samsung has played a big hand on this one as they have already taken some precautions, like patenting their newest range of chipsets, that are being developed by their world class engineers. A fine example is their LDDR4 chipset that we have already experienced in the S6 and S6 EDGE.

This time, they have made amendments to that and brought it back on the drawing board and the result is a LDDR4 6GB RAM.

Yes guys, the S7 will have a 6GB RAM which means that there will not be any shortage of power. Well, if this doesn’t make you smile, then listen to this, the S7 will have a processor that is either equivalent to the iPhone 6’s processor or even better than that. A SNAPDRAGON 3GHZ OCTA-CORE PROCESSOR is the thing that will be powered by that mighty 6GB RAM, which really is a piece of cake.

But talks are that the company might also use the EXYNOS PROCESSOR which will be directly picked up from the iPhone 6. Both the processors will be married to a 64 BIT CHIPSET for better graphics and on screen performance.

The processor isn’t the only thing to fall in love with but also its screen will be a delight to our eyes. Samsung is planning to introduce a foldable screen but it is unclear about its final decision. If not that foldable display, then what you will get is a 4k resolution super HD which is already brilliant. This makes it quite prevailing like the HTC M10.

Let’s not get carried away by the screen and move on to the next amazing thing i.e. the camera. Well, it appears that Samsung has gone old school by fitting one camera. By there is a twist as this time it will be a rotating 20MP camera which means not only your rear pictures will be awesome but also your selfies. all this technology has to have a great source of power and that is why Samsung has put in a 3000 Mah battery with a fast charging technology which will shoot it up to 50 percent in just 15minutes.

This was amazing isn’t it? I mean it is like an ideal phone of the next year that you can be all dreamy about!

4 Professionals Who Can Help You Succeed Online Next post