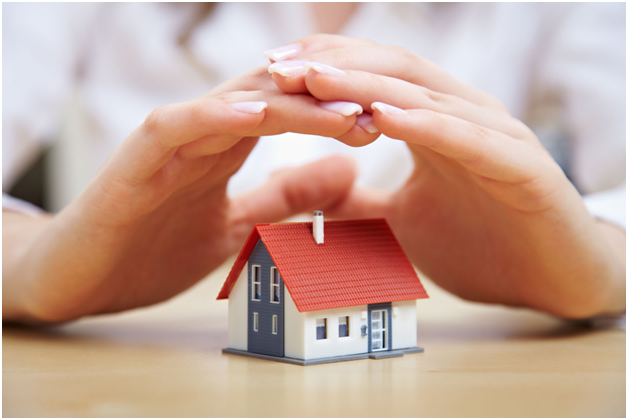 The Top 10 Deals Of The Passed Financial Year

The most overrated deal of the year was Facebook overtaking WhatsApp for a whooping sum of 22 million dollars. Eulogies for WhatsApp never seem to end. Ever since the deal, WhatsApp has seen a lot of amendments, all for good! Worth the shot this was may be! Unless the originality remains, who minds! The privacy settings, option to save the DP and update Whatsapp Status Quotes. They say it is not all So wait,and watch out!

Nest is a company dealing with thermostat, smoke and CO detector. The search engine paid 3.2 billion dollars to buy Nest. The deal was made a pact on February 7, with the target keeping in mind that they need to make its own place in terms of home systems too.

You surely know about beats, isn’t it? Apple bought the Beats musical and Beats Electronics, and with this Beats now has a its own Android app, while Apple for the very first time now owns a product based on Android.

This is also one of the hot shot deals that happened. With this, they now rank third in the field of smartphones. When the news about this deal came up, everyone thought that Motorola has flipped it’s ways and with is no-plan of continuing with its production. However, once the Moto G was out for sales, it proved everybody wrong, and emerged with flying colors! As we all know.

The Oculus Rift is a virtual company. Facebook bought the company for 2 billion dollars. Mark Zuckerbug  had said that both Facebook and the Oculus are to work at individual platforms, but how would the blending come up was something interesting to ponder upon!

Viber was took over by a Japanese electronics and internet company, Rakuten for 900 million dollars. With this deal, there was addition of three hundred million additional users to the Rakutens network. Also, Viber gained users as well.

This was another deal that had all eyes upon it. This was signed at  300 million dollars. Flipkart comes with a wide range of products, while Myntra is an amazing e commerce site for people interested to be up to date with fashion!

Intel stated about owning the Basic Science at a price of 100 Million dollars. The company was about a watch that kept a track of your health at a very advanced level. Once the deal was finalized and signed, the Basic science came up with more of its like, one such example being tracker device which provides with health information of the users, for $199.

The partnership was kind of a big deal for both. Ever since, IBM plans to launch a business app for the iPads and iPhones. They will be supported by Apple, and will include applications like retail, government, insurance etc.

The company has taken over a vast range of applications over a matter of the last two year. It has purchased seventeen companies in a matter of one year.

So this was all about the best deals that we have seen this year! We are sure that’s there will be many, which are yet to come!

Tips To Negotiate The Best Deal For A Property Next post 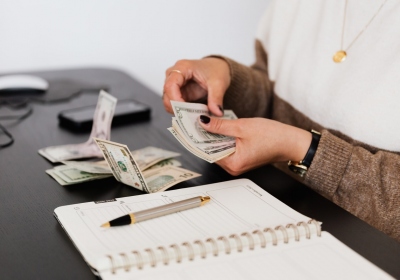 How Unsecured Business Loans Help You Run A Company 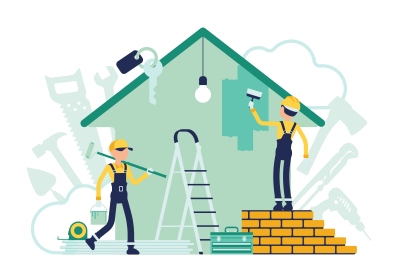 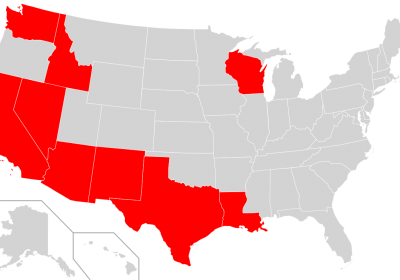 The Complexities Of Community Property States