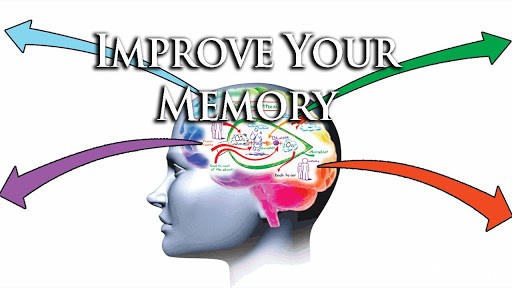 Make Your Brain Work Faster and Improve Its Health

May 2, 2015Comments Off on Make Your Brain Work Faster and Improve Its Health0209
0Shares

A revolutionary supplement has entered the market of dietary supplement. It is a wonder tablet that promises to make brain healthier and fitter as well as arrest those early signs of aging. Yes we are talking about the much in media focus EHT Supplement. It has been widely talked and discussed formulation since there is a lot of buzz surrounding this formulation.

Let us tell us what exactly EHT extract is:

EHT is in nature that occurs in proprietary extract that are found in coffee. It is one of the main constituent in Nerium EHT® Age-Defying Supplement. This is a mind augmentation formula that will help in improving brain health and support balanced brain chemistry.

Are there Any Scientific Proof or Validation that this Age-defying Formulation Works?

These are not tall claims that the company is making regarding the positive results. The ingredients EHT Supplement have been researched comprehensively and are shown to work through multiple mechanisms. The research was conducted at well-known Princeton University for over 20 years and it is post the study that the researcher has found the supplement provides cognitive and motor restoration and improves overall performance.

What is the Way the EHT Works After it Enters the Human Body?

Post consumption the EHT extract works by facilitating neurons, the “wiring” in the brain; sustain an most favourable functional state by shielding PP2A. By ensuring that PP2A is kept on the balanced state the mind gets neuroprotection.

What are the other Ingredients in this Wonder Drug and how do they Help?

Apart from EHT extract, the dietary formulation has Vitamin D (as cholecalciferol), Vitamin B6 (as pyridoxine HCl), Folate (as folic acid), Vitamin B12 (as cyanocobalamin) , Magnesium (from 100 mg magnesium citrate) , Selenium (as selenomethionine), Magnesium stearate, Croscarmellose sodium and Silica.

It is medically known that B vitamins (B6, B12 and folic acid [B9]) impede the brain from becoming weak and impaired. Moreover, studies have shown that augmenting magnesium levels improves long- and short-term memory. When this supplement is taken it protects and enhances your brain with a careful blend of ingredients, including EHT.

Has there been any FD Approval taken before Introducing the Supplement in the Market?

It has to be noted that Nerium EHT has not been evaluated by the Food and Drug Administration. This is because this is not a drug it is a dietary supplement.

How does One get to know the Effect of this Supplement?

There are efforts made to collect feedback from those who have started taking this dietary supplement. Some have shared that they have felt the positive difference on the first day itself while other have taken few more days or weeks to actually feel the changes. It all depends on individual body mechanism. As described earlier the stated benefits of taking this supplement consist of improved energy, enhanced focus and thought procedure, better recollection and quicker post-workout recuperation. It is essential to take this to experience the change and do so with proper medical guidance.

The Most Common Types Of Skin Rashes Next post