Lil Jon, or Jonathan Mortimer Smith by his real name, is an American rapper, record producer and DJ. Formerly a part of the group Lil Jon & The East Side Boyz, he went solo in 2004. Lil Jon is available for bookings through London based booking agency MN2S.

Lil Jon was born and raised in Atlanta, Georgia, working in his youth as a DJ for Atlanta night clubs and for So So Def Recordings. In 1995, he took the stage name Lil Jon and formed the group Lil Jon & the East Side Boyz, signing to the Mirror Image Records. In 2000 Lil Jon started up his own record label, BME Recordings, and released his breakthrough album, We Still Crunk! After the success of this album and singles from it, Lil Jon began to be noticed, and was eventually picked up by TVT Records after an employee was blown away by the energy of one of Lil Jon’s live performances.

Lil Jon’s debut solo 2010 album, ‘Crunk Rock’ is in the style of crunk, a hip hop sub-genre that is usually more club orientated, involving a drum machine rhythm, heavy bassline and shouting vocals. Work for the album started in 2005, with Lil Jon announcing in 2006 that it would be stylistically similar to his 2003 single ‘Get Low’ as he moved to Las Vegas to record the album. Whilst the number of guest contributors on the album increased, problems with the TVT record label delayed the album’s release continually, until a release date of 2010 was agreed. The album features many guest contributors: Roscoe Dash, Mariah Carey, 3OH!3, Whole Wheat Bread, David Guetta, Steve Aoki, LMFAO, ZuperBlahq, DJ Chuckie, Laidback Luke, Elephant Man, Pastor Troy, Ying Yang Twins, Akon, Mario, R. Kelly, T-Pain, Soulja Boy Tell ‘Em, and Pitbull.

The crunk genre got its name from a slang past tense of ‘crank’, but was popularised as an expression meaning crazy drunk by the alcoholic drink Crunk Juice. The music borrows 1980s style call and response hip hop, using many synthesised sounds, and 808 drum sounds. Crunk music doesn’t usually address socio-political issues like much hip hop, but is usually just party music.

Lil Jon was one of the pioneers of crunk as it emerged from 1996 in African American strip clubs in Southern America, specifically Memphis Tennessee, claiming it emerged from his idea of fusing hip hop with electronic dance music and house. The Memphin based group, Thee 6 Mafia were instrumental in the emergenceof the genre in the mid-to-late 90s, and Lil Jon’s group The East Side Boyz released their first album in 1997 ‘Get Crunk, Who U Wit’. This was the first of six albums released by the group promoting the genre, with Lil Jon claiming they were the first to use the word crunk in a lyric.

Lil Jon produced crunk hits like ‘Get Low’, ‘Goodies’ (performed by Ciara) and ‘Yeah!’ (performed by Usher) climbed to the Top 10 of the Billboard Hot 100 and were the first tunes to introduce the wider public to the genre of crunk. The song ‘Get Low’ is credited as putting crunk music on the map, and in 2004, the independent label CrunkIncoporated signed a major distribution deal with Reprise/Warner Brothers Records for the crunk group Crime Mob. Naturally, many sub genres came out of crunk music, the most popular of which being trap music, which has subsequently eclipsed crunk music’s popularity in the 2010s.

Lil Jon remains just as unmissable performer as when he inspired A&R from TVT Records, his quality productions and lively on stage presence making him a must see. To book Lil Jon, please feel free to contact a booking agent at MN2S.

How Your Business Can Fit Into The Existing Environment? Next post 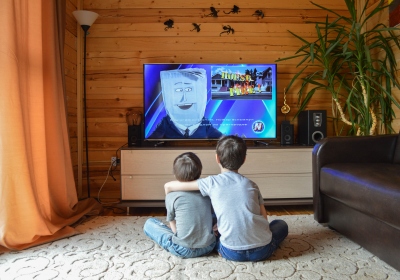 When it comes to streaming cartoon shows, you can either watch your… 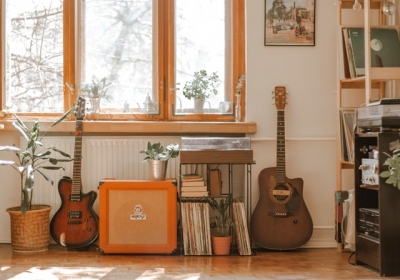 The Ultimate Guide to Buy A New Instrument For You

Are you planning to learn to play an instrument? Have enough time… 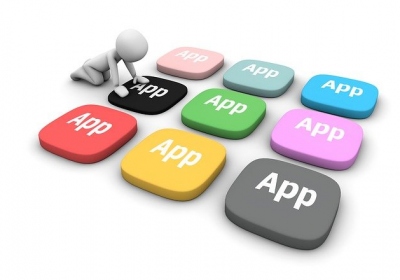 airG Spam: What You Need For A Seamless App Experience

90 percent. According to eMarketer, 90 percent of the internet time of…