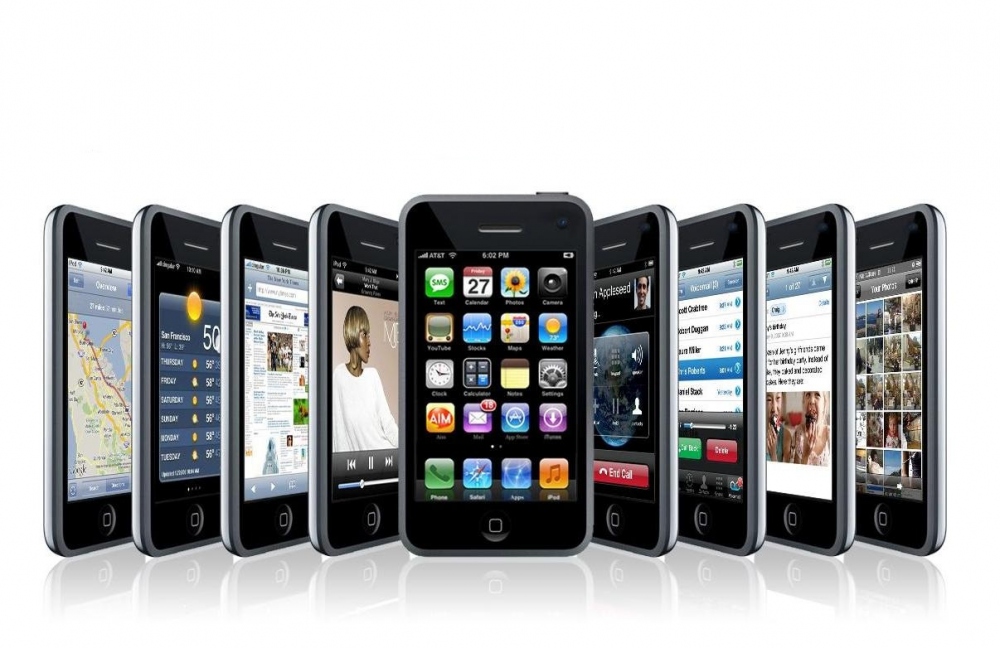 Key Points To Consider While Buying A Mobile

January 16, 2015Comments Off on Key Points To Consider While Buying A Mobile0222
0Shares

With availability of such a large number of phones in the market it becomes difficult to select one for yourself. The phone that you would get would depend on your budget and availability of phones in the area where you reside. As long as you have requisite knowledge for making suitable shopping decisions, options are good for you. We shall discuss about the ways of finding best new device.

The first thing is to identify which type of phone you need. There are basically three types of mobiles from which you need to take a pick. They are:

Many people are not interested in running apps or viewing desktop- quality web pages on their mobile devices and only want new phone for making calls. Basic phones are uncomplicated and simple keypads are used. These are the cheapest phones and have all the basic features.

A step below the smartphones is feature phones that provide similar capabilities. They run software designed by manufacturers like LG or Samsung. Many of these feature phones are mainly made for e-mail and text messaging.

While buying mobiles the following are some features that you must observe as it would affect the mobile’s performance.

Processor is the heart of a phone and provides computing power to perform various tasks such as running and opening applications. Fast processor has big impact on smooth flipping through the menus and running of home screens.  Older processors use designs that are less efficient and this makes them give poor performance.

Importance of the battery has been understood by the manufacturers and they are now trying to bring in batteries with greater capacity. Normal phone batteries begin around 1,700mAh and go up to 3,5oomAh.Batteries are listed in terms of standby time, talk time or for how many hours it can perform tasks like playing music and video.

Smartphones are now getting bigger. Apple’s iPhone 6 Plus has 5.5 inch screen. Biggest screen seen is of 6.4-inch but normally 6-inch Nokia Lumia 1520 and Google Nexus are considered to be what they want. Get the best offers on these smartphones at SaveMyPocket.

The first criteria for selection of the carrier should be coverage. It should naturally have good coverage in your home and office and also the places in between. The operator should offer the best deal to you.  Settle for carrier which provides good coverage.

More megapixels always sound better but there are 8 megapixel cameras which take better photos than the bad 10 megapixel shooter. Quality of lens is important as it aids sensor by exposing that to more light. Sensor could also offer lower pixel discount but yet be more responsive to illumination. Optical image stabilization has its importance for the phones. Use Flipkart coupons 2015 for smartphones with good picture quality.