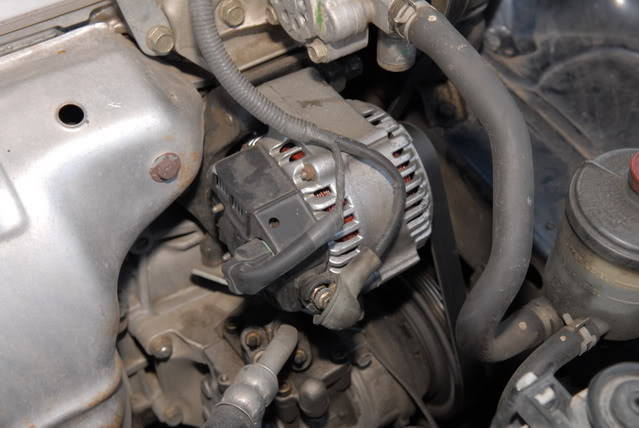 How To Change An Alternator In 10 Simple Steps

Having a car is always very convenient. However, there can be some days when it fails to start, and this can be extremely frustrating. Usually this is caused by one of two things: the battery is dead or the alternator needs to be replaced. Most people assume that it’s a battery issue and go out to get it replaced, only to find that their car still isn’t working for them. If this is the case, the alternator is the next thing to look at, and it is fairly easy to do yourself if you have the time at home. These instructions will not only save you from having to take your car into a shop, but they will also give your wallet a break.

What are the 5 benefits of sliding doors Next post 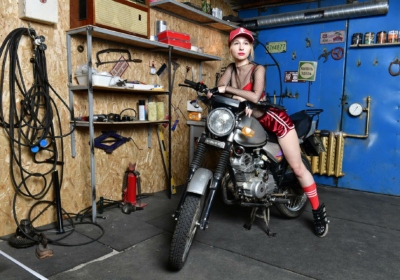 Autos July 14, 2021Comments Off on How to Mount GoPro On Motorcycle Helmet 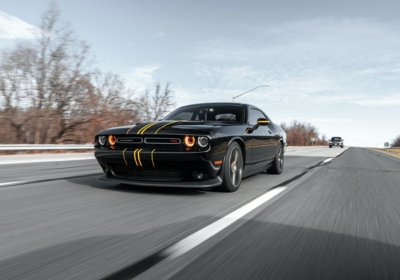 Autos June 1, 2021Comments Off on What Is A Cash For Car Company and How Can It Benefit You? 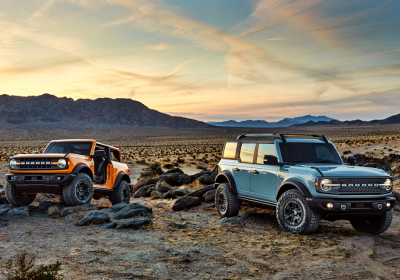 Autos March 29, 2021Comments Off on Best Spring 2021 Customizations For Your Jeep