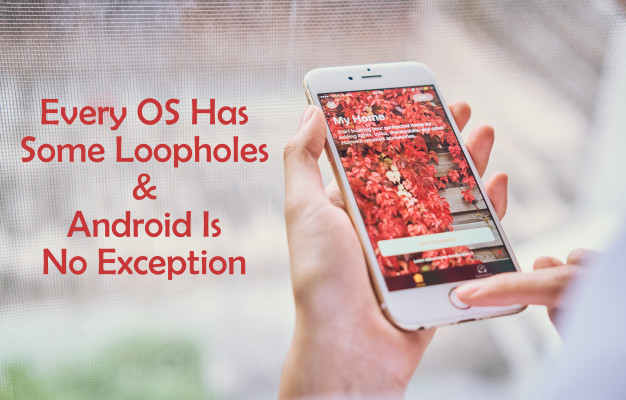 Every Operating System Has Some Loopholes & Android Is No Exception

January 13, 2018Comments Off on Every Operating System Has Some Loopholes & Android Is No Exception0276
0Shares

With the increasing demand for smartphone OSes, it’s pretty much a two horse race between Android and iOS. Many users recommend Android over iOS, the following post respectfully begs to differ. Let me start by saying that both Apple’s iOS platform and Google’s Android operating system have never been more capable and feature-rich than they are today. In fact, both iOS and Android enjoy tremendous support from a wide range of third-party developers. In addition to this, both platforms are available on affordable devices and on gorgeous, premium devices.

2017 saw many iphone users chuckle at Android users. In turn, Android-suing Samsung decided to laugh at Apple fanboys and their unnatural obsession with standing in line just to get a fruit-forward phone. Though it worked for a while! But as Apple celebrates its 40th birthday on April 1 and as the iPhone is almost 9, its worth wondering why teens, for example, want an iPhone more than ever. And why Android is still, well, so-so.

Moving from Android to iOS

One of the major reasons to move from Android to iOS is that Apple has designed its hardware in such a way that it has the potential to work flawlessly on its software and vice versa. Whether you are a user or an app developer, I am sure you would be hardly able to notice any performance lag over a period of time on an iOS device. Speaking of Android, it’s an open source OS, every Android device’s hardware will vary from models to models, making it impossible to get flawless performance; because the hardware isn’t designed for software and vice versa.

Apart from hardware and software compatibility, Apple devices, in particular, are used to have more battery life in comparison to others. And this is because Apple has designed battery consumption right according to its iOS requirement. Apart from that, memory management is outstanding in iOS.

Now talking about Android, I have come across many users who have been complaining forever about the battery issue. And unfortunately, there is nothing that can be done, because the power rests with respective manufacturer.

I completely agree with the statement that Android’s play store outstands Apple’s App Store in number of apps. But when it comes to reliability, Apple’s app store turns out to be the clear winner. Google Play Store contains many malicious apps, which you might accidentally download; resulting in that you will start sharing some of your valuable information to the developer of that app.  Whereas, Apple is very strict when it comes to listing a third-party app on its App Store, compared to Android.

Being an open source operating system, Android works at its best. Every manufacturer customizes Android as per their wish, so users are completely unaware about the Android experience they might get, till they buy the device and operates it. But when it comes to iOS, irrespective of the device, be it an iPad, iPhone or iPod touch, I assure you to have the same experience throughout the entire Apple ecosystem.

If you are an Android lover, I am sure you will agree with me that Android updates are extremely pathetic in terms of delivering it to your device. Keeping the entire Nexus series at bay, all other devices will have to wait for their manufacturer to provide them the latest Android updates.

While speaking about iOS, one can rest assured to have the latest updates as soon as Apple releases. Though Android recently came up with its latest version, you will find a very large proportion of Android users are still running Android 4.4.4 (KitKat), which is way behind.

With the sudden increase in prominent iOS app development companies, users are always first to get latest apps on their devices compared to Android users. In addition to that, iOS they are assured about the app, as even the app developers require to pass through Apple’s test to get their app listed on App Store.

Using an Apple product means you can have a sound sleep especially when we are talking about customer service. The company maintains its class in the section in particular; after all, it has a brand value to protect. Whereas, when it comes to Android, you’ll have to deal with your manufacturer to get customer service or warranty.

However, the customer service differs from company to company. I mean if you are using an Android device from not so reputed brand; you are likely to have a dead Android phone being used as a paperweight in your office.

So, that’s all for now! Keep watching the space to know more!

We all know how smartphones are taking over the world. From official… 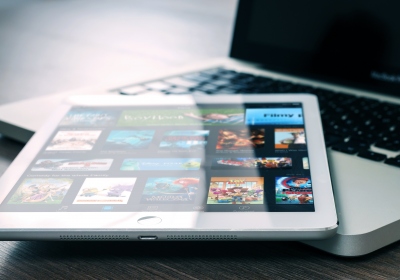 Screen mirroring technologies have taken the wireless connectivity experience to… 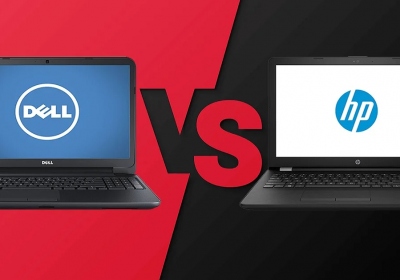 HP & Dell Laptops | Which One Is Better?

Laptops are the most preferred type of computers in the world. As…