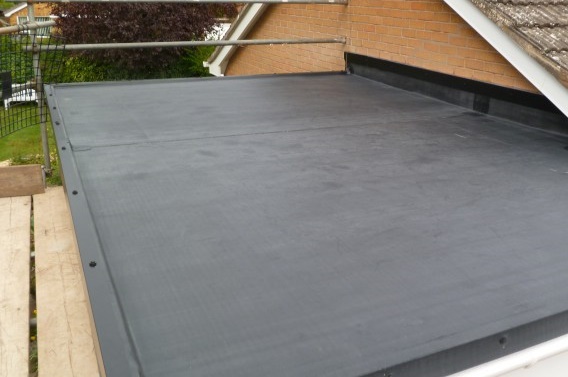 Essential Things You Should Know About Roofing Disasters

January 30, 2015Comments Off on Essential Things You Should Know About Roofing Disasters0328
0Shares

Your roof plays a vital part in keeping you safe from the elements of nature which include heavy rain, snow, high winds and the general climate. It keeps the sun off, the heat in and the rain out! However, this comes at a price, you must look after your roof with due care and attention; otherwise you could end up facing a roofing disaster that could not only hurt you, but also hurt your wallet and belongings in the process!

So what can go wrong with a roof? There are many examples of what can happen, here we will talk about a few and how you can avoid them before they happen. However don’t despair, if you find yourself with a problem with your flat roofing in Stratford-upon-Avon, then marcus roofing can set you right.

The first disaster on our list is the prospect of leaks. Now you may think a leak isn’t a huge deal and can be fixed easily, whilst this is partially true. However, if you don’t catch the leak in time, it can cause considerable damage, not only to the internal structure of your roof, think about water and wooden beams in your attic. You are looking at rot if the problem is not resolved and this could result in structural failure!

In addition to this, leaks are not always easy to spot. You may be unfortunate enough to not spot it until it has cause considerable damage. Here is what to look out for:

So if you suspect you have a leak, get it checked out before the final point on this list! Even if you see the brown patches, don’t let it go as far as a sagging celling or you could end up ruining your home!

The weather in the UK is very unpredictable. One day you could have sunny skies and warm weather, the next you could have freezing rain! It’s all because we live on an island, so we get our weather from different sources which include the Atlantic Ocean, and the Gulf Stream.

The UK is small compared with the other countries in the northern hemisphere and this is exactly why we are heavily influenced by the ocean, compared with other European countries. This explains why our weather is so unpredictable

So how will this affect you roof? Well here are a few things that extreme weather can do to your roof. You can’t really prevent this from happening but you can get right onto repair and know what to look out for before it becomes too serious!

So what is acid rain? It is rain that has been mixed with chemicals, such as sulphur dioxide and nitrogen oxides. These chemicals are commonly found in the atmosphere due to every day pollutants, such as car exhausts and factory fumes.

Acid rain changes the composition of many roofing materials over time. Clay and concrete, although durable, will change weight and colour when exposed to acid rain

There are countless other things that can go wrong with a roof, it’s best to inspect yours regularly and speak to a professional at the first sign of a problem. If you are unsure, it never hurts to check!

Researching Moving Companies? Red Flags and Scams To Watch Out For Next post