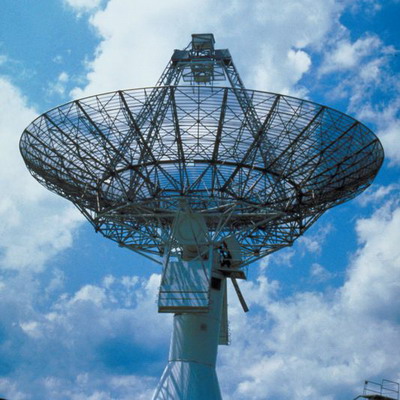 A Look At The Development Of Telecommunications In The Middle East

April 29, 2015Comments Off on A Look At The Development Of Telecommunications In The Middle East0215
0Shares

The growth of technology, and its integral role in day-to-day life, is hard to ignore; whether you are checking social media, documenting the places you have been and things you have done, keeping households and finances in check, or running a business, there is little that technology cannot do. Communications and digital technology are absolutely vital to business, as well as on a social level, and companies in the Middle East are very aware of the competitive market.

Building the Foundations for Business

The modern business world is built on the foundations of a global communications network and the internet; without these two vital components companies would struggle to stay in touch with customers and coworkers, keep abreast of research, productions methods and orders, and ensure their name is heard on the global stage. If you can keep up with the rapid expansion of technology, as well as the growth of the internet, you are at least part way to enjoying success on a worldwide scale. In fact, the constant development of communications is essential for any business these days, particularly those in developing economies. They may strive to keep up with more established economies, but only those able to adapt to the technological world around them can truly hope to be successful.

If you are looking for success stories, look towards the Middle East, as well as other developing economies; such regions have radically improved their communications infrastructure in recent years, effectively placing them on a level playing field with more established economies in the west. This adaptation has, in short, allowed certain countries to expand their trade on a global level, as well as improving people’s personal lives and opening the world to them.

The Development of the Telecommunications Network in the Middle East

Until recently the internet was virtually non-existent across the Middle East, and communication on a global scale was incredibly difficult for smaller business and start -ups in particular. Now, however, the world wide web can be found in almost every country of the region, and the capacity for providing a successful telecommunications network has increased, as has the reliability of the service.

The main reason for the Middle East’s success has been investment; the sheer number of companies and solo entrepreneurs that have been willing to pour their own funding into projects, including an inter-regional fiber optic network installed by the Gulf Cooperation Council, has made communication much faster and more reliable. One such financier, M1 Group, has made it possible for fully digital systems and new infrastructures to be laid down, simply by believing in the importance of telecommunication, sharing ideas, and providing the money needed to achieve greatness; this is a huge positive towards the Middle East’s growing contribution to the digital age. M1 Group Chief Exec. Azmi Mikati is responsible for engaging his company with a number of business ventures and investments across the world; M1’s particular interest in telecoms and diverse business activities makes them a natural investor in the Middle East’s telecommunications network.

The Middle East is a diverse region with a rich, and varied, culture, but its shared common language, Arabic, makes the installation and maintenance of a telecommunications network more easily justifiable, and feasible. As the world becomes fully digitalized, it is becoming increasingly apparent that those who cannot support such a system simply will not keep up; in short, the Middle East and, in turn, its investors have identified a need to compete on the global market. Progress is key and, as success stories are shared, there are even bigger incentives for countries, and the companies within them, to follow suit.

Newly Single? Get Back on the Horse Next post