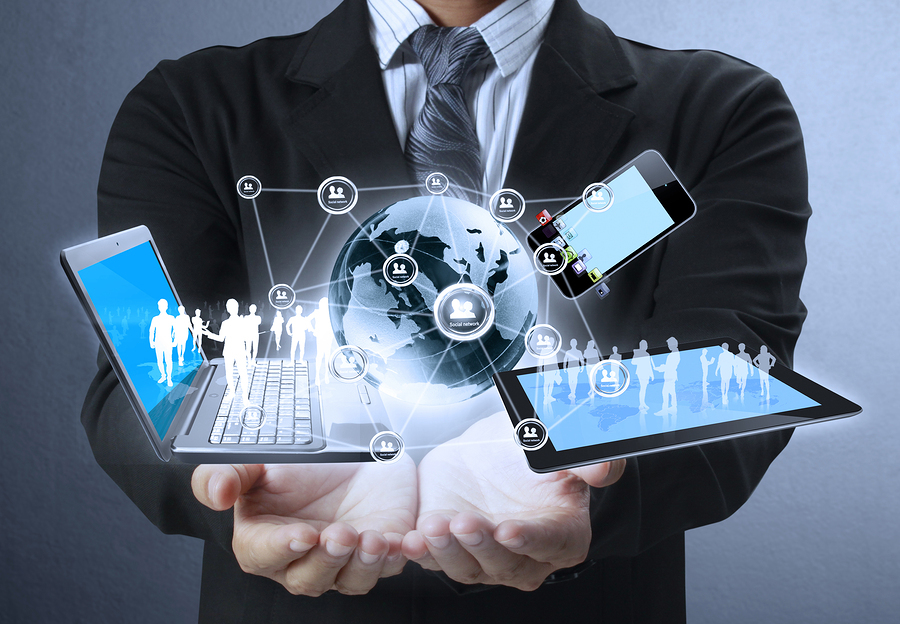 7 Tech Trends That Can Help You Make Most Of Opportunity

In order to stay relevant in the 21st century, it is inevitable that we have to introduce technology into our lives. The reliance on technology has reached such great heights that the need to possess a smartphone has become a necessity rather than a luxury. The technological industry has created such a competitive environment that new inventions are being introduced to the public on a regular basis.

As a result of this excessive supply, we constantly find ourselves overwhelmed by the choices available. To overcome this setback, many of us have developed the habit of monitoring the market closely. This allows us to stay abreast of the latest inventions and any pending revolutionary products that will shape the future society. Moving along this tune, listed below are 7 of the latest emerging trends that are destined to take the world by storm.

The concept of virtual reality can be traced back to the early 1950s. However, modern day science and technology have fulfilled the potential of this theory with the introduction of the Oculus Rift and Google Cardboard. Through the power of these devices, we are able to indulge in any experience at our convenience. These virtual reality headsets artificially recreate sensory experiences that involve four of the five major sense: touch, smell, hearing, and sight. Although this niche industry is still in its infancy stages, developers are already queueing up for a piece of the pie. Other notable entrants include Sony, HTC, OnePlus, and Jaunt.

Throughout the period of March, the world’s attention was firmly fixated on the unprecedented match between AlphaGo and Lee Sedol in the traditional board game Go. Other than being a landmark exhibition between artificial intelligence and human knowledge, this event also marked the first time that a 9-dan master is playing against a computer without any handicap.

One piece of news that has gripped the entire global population is Tesla Motor’s unveiling of its electric car, Tesla 3. In the first week after its official announcement, more than 300,000 interested buyers have placed their orders, breaking a few records in the automobile industry along the way. This monumental event is a firm indication that electric cars are the preferred choice for the future.

Interestingly, the Tesla 3 model also offers futuristic technology features semi-autonomous driving features. The revolutionary car is capable of going from 0 to 60 in less than 6 seconds and offers automatic lane changing or lane keeping features. One of the fuse crunch latest tech news also highlights the future of self-driving cars as seen by Google X’s involvement in the widely publicized project. Although this concept has already been fulfilled, extensive testing phrases are still being carried out to guarantee its safety features. Nonetheless, Google has publically announced that their self-driving cars should start to hit the roads in 2020.

The development of drones and their subsequent deployment has been a constant source of conflict between governments and private companies. Governments fear that the widespread usage of drones will ultimately lead to an invasion of privacy and even have the potential to compromise the safety of air traffic. Some governments have already imposed strict regulations on the usage of private drones and designated specific no-fly zones as well.

Nonetheless, if this technology is applied in good faith, it can serve a great convenience to the human population. For instance, Amazon has explored the idea of delivering their packages by using drones. On the other hand, real estate agents have also been known to utilize drones to offer a different perspective on the property or they can be used to give potential clients a virtual tour of the property.

Also known as Additive Manufacturing (AM), 3D printing is fast gaining popularity with the majority population. This technology uses various intricate processes to synthesized three-dimensional objects. Needless to say, this technology can be used across all industries and fundamentally alter their underlying principles. Once the technology is fully developed, the building and construction sector is expected to undergo drastic changes to their traditional way of work. In current conditions, the cosplay community has benefited the most from 3D printings as their costumes, accessories, and weapons become much more realistic. Some fractions of the health industry have even used this technology to create workable prosthetic limbs for their patients. E la

Just as we are starting to come to terms with the unlimited prowess of 4G capabilities, speculations have started to surface about the introduction of 5G technology in the near future. It boasts of unimaginable speeds that can hit a maximum of 7.5 Gbps and is set to further complement other innovations such as interactive smart cars and virtual reality gaming.

The launch of Apple Watch and Samsung Gear have remodeled the landscape of the wearables industry. In the past, wearable technology was strictly limited to fitness tracking capabilities but both technology giants have capitalized on this market to combine mobile technology with fitness capabilities. The final product is a comprehensive system that allows users like us to read incoming text messages, receive calls, take pictures, track fitness statistics, monitor heart rate, or even tracking individual sleep patterns. Some of the more intriguing functions even include the ability to remotely change a television’s station. As more functions are added to these wearables, a familiar trend is starting to take shape. It is foreseeable that wearables will travel down the same path as smartphones, gradually incorporating itself as a necessity into our daily lives.

The need to remain relevant to modern society is increasingly difficult with the constant influx of new technology. It has become an urgent need for us to be updated with the latest gadgets and innovations in order to capitalize on their functions to improve our standard way of life. While technological breakthroughs are almost expected on a daily basis, highlighted above are 7 of the most prevalent trends that are destined to dominate the industry for years to come. By familiarizing ourselves in this areas, we are able to gain a strong head start and as the saying goes, “The early bird gets the worm.”

Why You Should Join Adult Sports Teams Next post

Top Ecommerce Trends For 2021 That You Must Know About

The importance of consumer internet, as well as eCommerce, was brought to…

How You Can Effectively Optimize Your E-Commerce Website For Instant Growth? 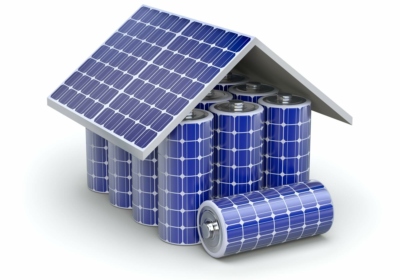 How Does A Solar Power Battery Work?