8 Amazing Reasons Why LED Lighting is Better than Traditional Lighting 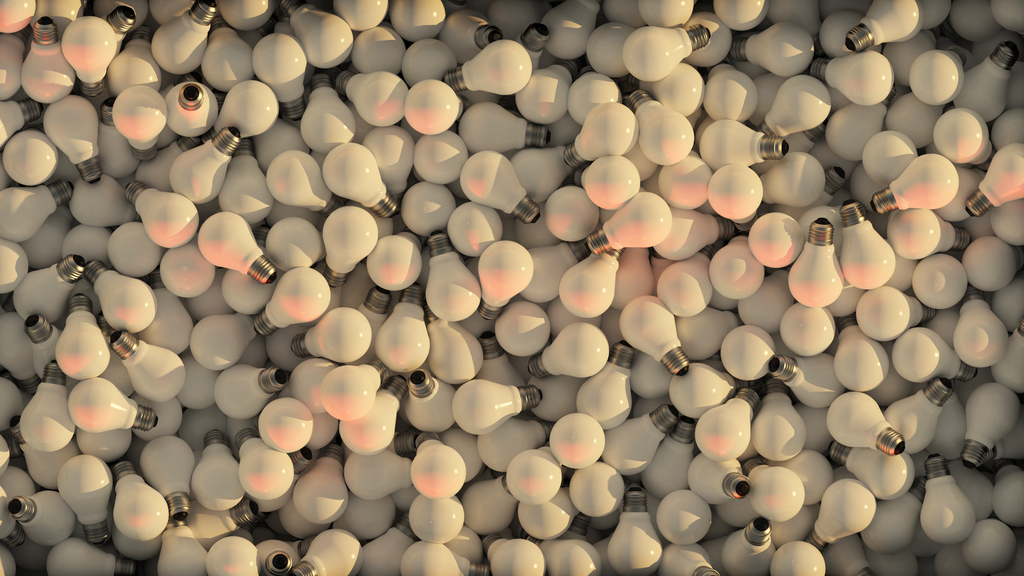 Light-emitting diodes or LED lights are known to be semiconductors. Meaning, as electrons pass through it, they turn into light.

These types of lights are highly efficient and at the same time, use up to 90% less than the usual incandescent lights. You could easily spice up the mood of your space and lower your power cost too.

There are even more amazing reasons why LED lighting is better than a traditional one and lucky you, they have been summarized below. Read on, and you can thank us later.

Mercury is a highly toxic gas that is especially harmful to the brains of children and even to an unborn child when mothers inhaled it.

Unfortunately, traditional lighting, such as compact fluorescent lights (CFLs), showed traces of this element. Even when discarding these lights, it also poses a threat to the environment.

Since LED lights do not contain any amount of mercury at all, it makes them safer to use. Whether at home, in the workplace, and all the more, they are environment-friendly.

Another reason we highly recommend LED Lights at Halcyon LED Lights NZ is due to its long life span.
A typical incandescent light bulb can only last for a total of 1,000 hours. While LED light can function for up to 50,000 hours or ten years. And although buying LED light itself is expensive (not to mention its installation costs) your reap a return on investment because of its efficiency.

Sometimes lights are being used too much without the user knowing. And when your typical light bulb was left on for days, it becomes too hot and then breaks into pieces due to thermal shock.
As it gets broken, its mercury content gets disseminated throughout the household very quickly. And that sounds dangerous, especially if you have a child in the house. With LED lights, apart from the fact that they do not contain any mercury, they also do not shatter into pieces.
These are the only types of lighting fixtures that do not produce light by the electrical excitation of a filament or an enclosed gas. With an instance of a power surge, typical light bulbs may explode while LED lights do not.

LED lights generate very minimal heat compared to other usual light bulbs or CFLs, making it safe to use in spaces like your home kitchen.

That’s because these lights are designed to trap the heat at the back of the bulb, avoiding it to emit heat towards its surface.

People are always on the lookout for energy-efficient household appliances these days. With electricity costs continually on the rise, this practice does make sense.

If you are changing your refrigerators or air-conditioning units into energy-efficient choices, might as well replace those lighting fixtures too.

LED lights can last for up to 50-60 times more than a typical light bulb, making it pay for itself in less than two years. You also have an option to use them with a dimmer switch that may cause them to flicker when switched off.

LED lights are not your ordinary lighting fixtures, in the sense that it can be used in spaces that are least taken account of.

For example, the bottom part of your staircase that doubles as a reading nook can be upgraded by just adding some LED light strips. You can even achieve a certain mood simply by using the dimmer switch.

Too hot in the kitchen? Replace those typical light bulbs that even add more heat with LED lights.

LED lights already have a lot longer lifespan compared to other commercially sold lights in the market. And it even increases as you take advantage of its dimming capability.

This practice does not only save additional energy but can greatly improve the ambiance or the mood of your space.

According to LEDs Magazine, when your LED lighting is dimmed to 50%, it also uses half as much energy. Just imagine the amount you can deduct from your next electricity bill, right?

A color rendering index is a quantitative measure on the ability of light to reveal an object’s real color in comparison to an ideal light source or the natural light.

Lightings with a high CRI are desirable for spaces that need color-critical applications such as art restoration spaces and even hospital’s neonatal care units.
Conclusion
Making the switch to LED lights provides a lot more benefits that you will surely discover once you finally do it.

And while the upfront cost may be a little higher than expected, you would notice that it gradually goes down year by year. So you are actually securing a long term plan.

Summer Wedding: 7 Outfit Ideas That are Sure to Impress Previous post
5 Proper Ways to Maintain a Clean and Tidy Small Space Next post 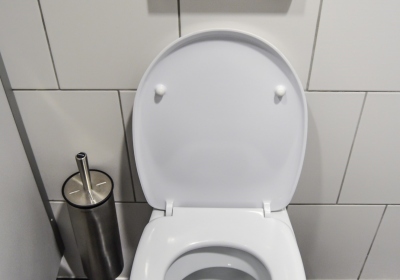