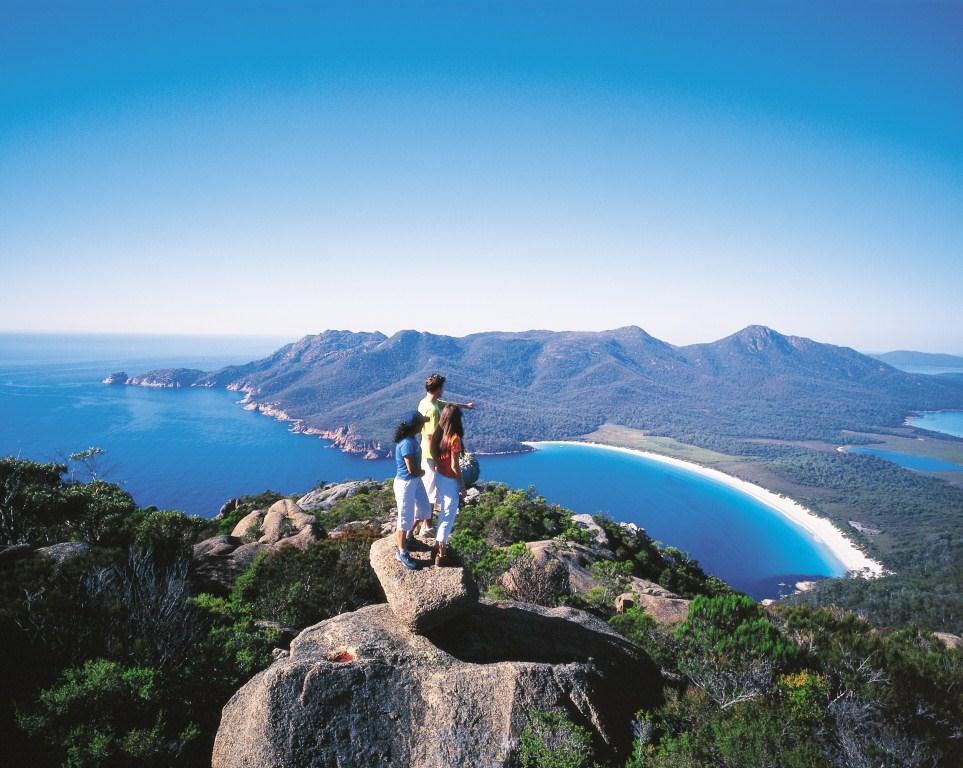 For those who didn’t pay attention in high school geography class, Tasmania is an island state located to the south of the Australian mainland. It is a part of the Commonwealth of Australia, separated from the main island by Bass Strait.

Now that we know where it is located, what is there to do in Tasmania? We all know there’s Tasmanian Devils there to look at, but what else? We’ve put together a list of five of the most spectacular activities just waiting for you on this amazing island. Still have more time after your visit? You can visit Darwin in Australia when you’re through.

Add Function To Your Landscape With Garden Decking Next post