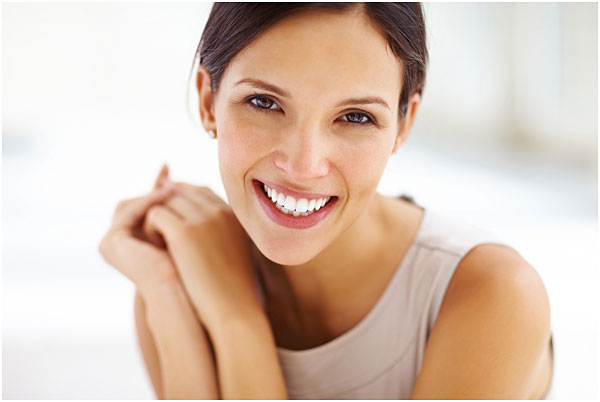 3 Reasons To Consider Getting Braces As An Adult

August 5, 2015Comments Off on 3 Reasons To Consider Getting Braces As An Adult0193
0Shares

UK has some of the world’s best dental care. Yet, tell an American this and they are likely either to think you are joking and laugh, think you are lying or think you are, at best, misinformed. The problem is crooked, discoloured, poorly or overly spaced teeth fail to give the impression of being well cared for – even when those teeth are in actual fact in better working order than some of the heavily whitened and often veneered gnashers belonging to our friends across the pond.

Because You Didn’t as an Adolescent

The way dental care operates in the UK means that children and adolescents receive a high level and quality of dental care – and for free. The problem with receiving free dental care, if it can be described as a problem, is that it focuses entirely on the functionality of a person’s teeth and teaches a patient how to be hygienic ad best maintain what they have got. Appearance rarely, if ever, factors.

This means that while many American kids are having their wisdom teeth pulled and retainers fitted to help straighten out their teeth before adulthood, many British kids forego the pains of bracers – and the benefits too. The attitude, until recently, has been ‘be and let be’. The result for many adults in 2015 though is that they are now having braces, such as X Factor Winner and singer, James Arthur, for no reason other than they did not have braces fitted during adolescence and have consequently been left with a rather stereotypical ‘British smile’.

Often, Brits won’t think to go to the dentist unless or until they are in pain. In other circumstances, secondary teeth are not misaligned when they first break through, but poor dental hygiene, accidents or wear and tear can affect or cause teeth to move or unsettle. Age itself can also change or alter the position of one’s teeth. As explained in the article, ‘Did You Know Your Teeth Can Become Crooked with Age?’ published via the Boutique Dental Care blog, even those who do wear braces during adolescence can experience their teeth moving as they age, and consequently require braces later in life.

The necessity of adult braces is widespread enough that companies such as Invisalign have developed ‘invisible braces’ for those uncomfortable with wearing braces due to their age. Invisalign braces along with numerous other inconspicuous options are thankfully now available in the UK, via professional private dentistry groups, such as Queens Gate Orthodontics. So, many UK citizens who wear or have worn braces have or do so today without it being visually noticeable – they may just appear to have ‘perfect teeth’. What is more, you could be one of them.

Teeth whitening, braces and veneers are three of the major treatments in orthodontics that are used to improve not just the function of existing teeth, but as well their appearance. Of the three, braces is the procedure which produces the most effective results in terms of combined and improved function and appearance. Vaneers may not be possible to affix to crooked teeth and whitening procedures may only serve to emphasise the lack of uniformity of crooked teeth. Hence, braces are often the first and most effective way to both straighten teeth and may even be necessary before attempting to affix veneers or begin a whitening regime.

If you happen to be considering adult braces as a means of improving your appearance and self confidence, you are not alone. As award winning writer and photographer, Will Stor discussed in his 2014 article, ‘British Teeth: Something to Smile About At Last’ written for the Guardian Newspaper, many British celebrities, successful business people and professionals have over recent years done exactly that. In his article, Will explores the growing popularity of cosmetic dentistry in Britain. Stor’s article makes for an interesting, humorous and confidence boosting read for anybody nervous about approaching their own dentist or discussing adult braces, so – give it a read if that applies to you; it might just make you smile.