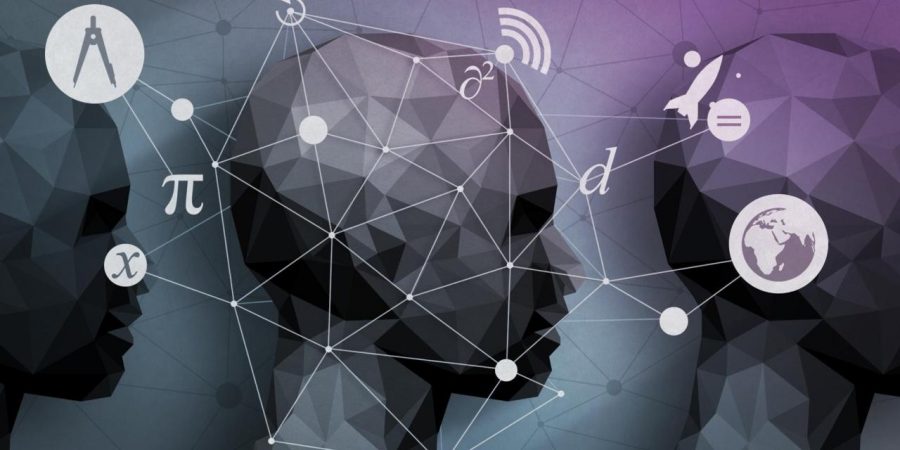 3 Equations That Changed The World

Equations are the results of the extensive research done in various fields of science and mathematics by the great scientists. In order to simplify a complex theory, these innovators came up with simple equations which will help us solve day to day problems using that. These theories and equations could belong to any sub-branch of physics such as electric potential which talks about work needed to move a unit positive charge without producing acceleration.

There were few equations in the past which made a tremendous impact on the way we view things, such equations would not have been possible without deliberate experimentation done by the scientists. Some of the equations were very important and out of which the three are Pythagoras theorem, the theory of relativity and Heisenberg’s uncertainty principle.

Pythagoras was a Greek philosopher who had done a significant contribution to the field of mathematics. The theorem was named after him because he was the one who showed that a2 + b2 = c2, this equation is used in geometry which describes the relationship between the sides of a right angle triangle. It says that the addition of the squares of the two shorter sides which is ‘a’ and ‘b’ will give us the result as the square of the length of the longer side that is ‘c’.

Another such equation which is used in the field of physics is the theory of relativity, which goes E=mc2. This equation was given to us by Einstein and which states that matter and energy are equivalent to each other. This theory helped us in understanding the origins and structure of the universe. General relativity shows gravity as a curving and folding of space and time itself. Special relativity shows that the speed of light is the universal speed limit.

There have been major developments in the field of quantum mechanics and it originated from the theory of uncertainty which was named after the scientist Heisenberg and tells that position and velocity of objects cannot be measured at the same time. The equation is  ΔpΔx≥h4π where, Δ is uncertainty in that variable and h is the planck’s constant.

There are other equations which are being used in chemistry for making us understand the molecular theory such as the Avogadro number, named after the scientist Avogadro which tells us that gases will contain the same number of molecules under the same temperature and pressure conditions. There were many inventions since the invention of these theories and our modern world is dwelling upon these learned concepts to advance further into the future.

Prefer Online Fashion Sites To Get Exclusive Clothes Next post