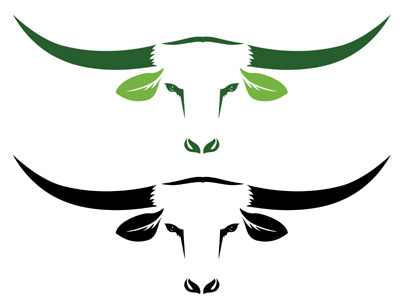 The Benefits Of Eating Organic Meat

June 8, 2015Comments Off on The Benefits Of Eating Organic Meat0194
0Shares

While there is still not scientifically backed proof that organic meat has more nutrients and is really all that much better for you, many people believe it is. Aside from your personal health benefits, there are other benefits to buying and eating organic meat, which you are about to learn.

First of all though, if you’ve ever taken a moment to look at the cost of organic meat, which in most cases is much higher that its non-organic counterpart, you know that it isn’t cheap.

However, take a moment to think about the portion size a normal human is supposed to consume of meat. A normal serving of meat is 2 to 3 ounces (of lean meat) and a person only needs 3 to 6 ounces a day. If you are eating proper portions that expensive pack of organic chicken is still going to last you a while.

Contains No Hormones Or Antibiotics

Organically raised meat, like cows and chicken, are not pumped full of hormones and antibiotics like their non-organic counterparts. The reason normal farms need to give their animals antibiotics is because they are kept in unsanitary conditions and crowded conditions that open them up to more chances of disease and illness.

Hormones are used in the farming industry to breed biggers cuts of meat on the animals, not because the animals actually need them.

Animals raised organically are fed pesticide-free foods so that they aren’t ingesting these toxins and passing them on to the people that eat them. They aren’t fed any sort of chemicals so there is no risk when you eat organic meat.

They also aren’t fed the ground up bones of their brethren, which happens in some cases at regular farms.

It’s a proven fact that animals in stress right before slaughter produce tougher and less tasty meat. This is just another reason to opt for organic. While it’s hard for a farm animal to lead a completely stress free life, organic farms work harder at creating a better environment for their livestock.

Livestock raised in crowded areas or small pens will definitely be more stressed out giving you tougher cuts of meat.

organic farmers work harder to use their resources wisely. By not using pesticides they put less waste and pollution out into the air. They also utilize manure from their animals as fertilizer, helping keep costs and pollution down.

Controversy or not, even if there were no nutrient differences between organic and non-organic meat, you can see that organic farming does a lot more for the environment. It’s just an all around better choice for you and for the world.