The Arabian Business World Is Awash With Powerful Leaders

April 30, 2015Comments Off on The Arabian Business World Is Awash With Powerful Leaders0228
0Shares

David Geffen, who has a fortune of $5.5 billion, made his money from music and movies. His company, DreamWorks SKG, produces and develops television programming, films and video games. Geffen dropped out of the University of Texas, yet he sold his previous company for $550 million.

Micky Arison of Carnival Cruises is a drop out from Miami University. However, as the leader of the largest cruise operator in the world and owner of the NBA’s Miami Heat, he is worth $4.2 billion.

Less well known, but no less successful entrepreneurs can be found across the globe. China is increasingly becoming a force in the business world. Jack Ma is the executive chairman of Alibaba, an online service that is used by businesses across the world. This former language teacher started out from humble beginnings and went on to run an online commerce company that handles more business than any other online commerce business on the planet.

Haim Saban is an Egyptian-born billionaire who made his billions in media and television despite never having attended college. His start in life was humble, living in a one-room flat with his father who sold office supplies and his mother who was a seamstress. His career took off in the early 1990s with the TV show Mighty Morphin Power Rangers. In 2001, he made $1.7 billion when he sold the Fox Family Channel to Disney for $5 billion.

The Arab world has produced plenty of powerful business leaders; when people speak of powerful Arabs, they often think of the leaders of nations, but one of the most powerful Arabs in the world was probably Steve Jobs, the iconic leader, technological innovator and cofounder of Apple. He was also a college dropout. Job’s biological father was Abdulfattah Jandali, a Syrian political science graduate.

Mohammed Alabbar is the chairman of Emaar properties, and while adversity might break some men, Alabbar simply broke the record for the tallest building in the world when he erected the Burj Khalifa at a time when the real estate market was volatile. He has been a major figure in positioning and shaping Dubai as a lifestyle and commercial hub of the region. He set up the Dubai Mall, which boasted 54 million visitors in 2011, and he is a senior aide to Dubai’s ruler. His empire extends outside Dubai, with mining interests in eight African countries.

Fahad Al Rajaan is the head of the largest lender in Bahrain, the Al Ahli United Bank. The bank is a major investment and commercial banking group providing wealth management, treasury, retail, corporate, offshore and private banking services. His influence extends beyond Bahrain as the chairman of the Wafra Investment Advisory Group in New York and the director general of the Public Institution for Social Security in Kuwait. Find more info here.

Education is certainly important, but what these examples prove is that becoming a top business leader also requires vision, drive and hard work.

How You Can Effectively Optimize Your E-Commerce Website For Instant Growth? 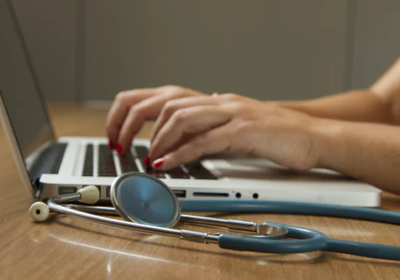 Tips to Design An Engaging Product Page Of An eCommerce Website

Product pages are the crowning jewel of an eCommerce… 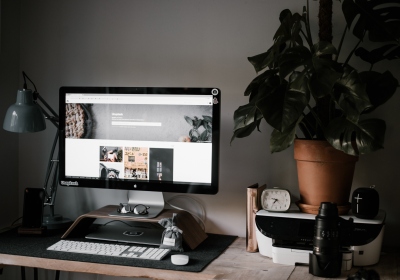 Blogging may seem deceptively simple. While starting and setting up…